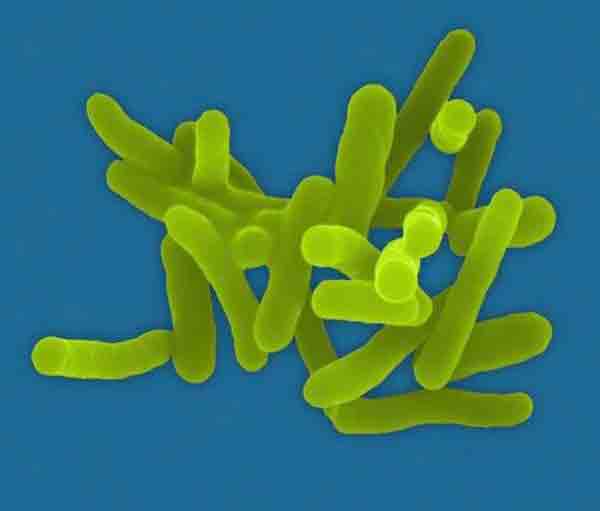 Home Resources Pathogens What is Shigella?

Shigellosis is an infectious disease caused by Shigella species of bacteria. The disease is characterized by diarrhea, fever and abdominal cramps. Typically the stools may contain blood and mucus, and is called Shigella induced dysentery.

Who is more susceptible to infection from Shigella species?

Susceptibility is general, but in endemic areas, infants, young children and the elderly, are more susceptible. Debilitated, immunocompromised and malnourished adults are also at a higher risk.

The only significant reservoir of these bacteria is humans. Fecal-oral route is the most common mode of transmission of the disease. Infection may also occur after ingestion of contaminated food and water. Food handlers who demonstrate poor personal hygiene are often responsible for outbreaks. Outbreaks are also common in conditions of over crowding and poor sanitation such as prisons, refugee camps, as well as, third world nations with poor sewage disposal.

Usually 1-3 days, but can range from 12 to 96 hours. Incubation period for S. dysenteriae could be up to 1 week.

Shigella can be identified in the stool of the infected person. A culture and sensitivity pattern is important to establish the species of Shigella and the right antibiotic treatment.

Shigellosis is treated with antibiotics and supportive care. Patients with mild infections can recover with only supportive care. Ampicillin, trimethoprim/ sulfamethoxazole or ciprofloxacin are usually the antibiotics of choice. If the patient is severely dehydrated, he needs to be rehydrated by intravenous fluids.