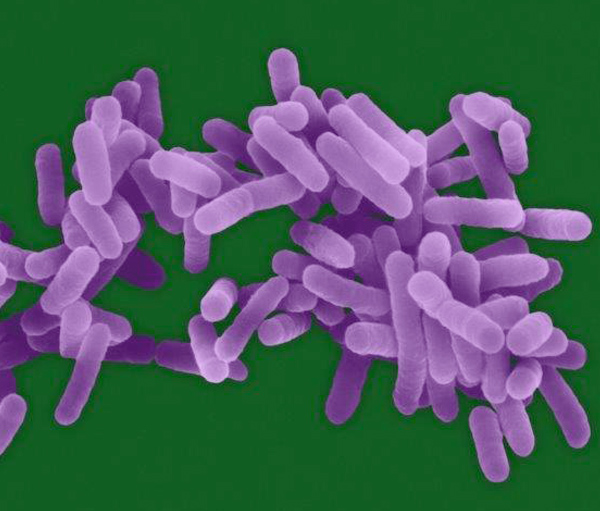 Legionellosis is a respiratory infection caused by L. pneumophilia that manifests in two different forms: Legionnaires disease and Pontiac fever. Legionnaire's disease is a form of bacterial pneumonia that is characterized by fever, chills and a dry cough associated with muscle aches and occasional diarrhea. Legionnaire's disease acquired its name when people attending an American Legion's convention in Philadelphia were affected by the disease. Pontiac fever on the other hand is a milder form characterized by fever and muscle aches with no symptoms of pneumonia. Pontiac fever is also known as nonpneumonic Legionellosis.

Who is more susceptible to infection from Legionella Pneumophilia?

People of any age can be affected by Legionellosis, however people who smoke, have chronic lung disorders or who are immunocompromised are at a higher risk.

Legionnaire's disease acquired its name when people attending the 1976 American Legion's convention in Philadelphia were affected by the disease. Legionella is commonly found in cooling towers, humidifiers and potable water distribution systems. Transmission occurs through aerosolization or aspiration of water contaminated with Legionella organisms. Wounds may become infected through contact with contaminated water.

Erythromycin the earlier antibiotic of choice has now been replaced by clarithromycin or azithromycin as the drug of choice for treating Legionnaire's disease. Sometimes other antibiotics such as ciprofloxacin, tetracycline and rifampin can be used as well.